Second Rehearsal went very well with the new songs and the songs already on the set list.

Danny Wray strapped on an Electric Fender Strat for Till It's Gone & Living In Fast Forward.

Sounds HUGE with 2 Electric Guitars. We will be adding a Keyboard Player to the band very soon. Look for more details here in the not too distant future.

Less than 60 days to our Debut show in Goffstown.

It's going to be EPIC!

Next Songs Up are:

Here's a new pic of Danny Wray with the Fender Strat he will be playing Live! 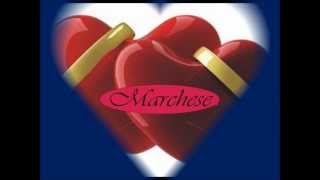